Not a mosaic but a mixture


On Tuesday night, after dinner, I prepared the kids' lunches, something I usually do in the morning. I left instructions on what time my youngest needed to be in school for his early morning orchestra rehearsal.

Scribbled a few notes about the after school schedule, and reminded my third child of request for paperwork needed for his semi-finalist scholarship applications.

It seemed like I was going away for a long time.  I was just preparing myself for the next day's event: breakfast reception at the Gracie Mansion at 8:30am.

I had invited my friend to come with me to the reception, and even with her hectic schedule, she happily met me in NY before 7am.

I love New York. People come from different countries, culture, beliefs and opinions, and yet every one come together as one. Every person has an important part in making a difference. As Mayor Bloomberg said New York is not a mosaic but a mixture of communities, that while celebrating their diversity have come together as one. 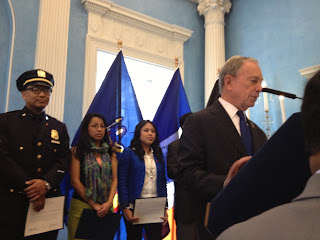 (Mayor Michael Bloomberg at the breakfast reception at Gracie Mansion with the winners of the American Dreamer Award)
Mayor Bloomberg also praised the immigrant community and talked about the importance of immigration reform.
﻿ 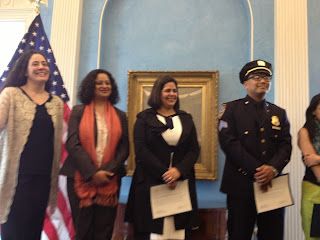 (Commissioner of the Mayor's Office of Immigrant Affairs, Fatima Shama, with the winners of the American Dreamer award 2013)

The winners of the American Dreamer award were from various groups and organizations: ambassadorship, theatre, public service, labor and rising stars -- all helped shape the city of New York for generations. 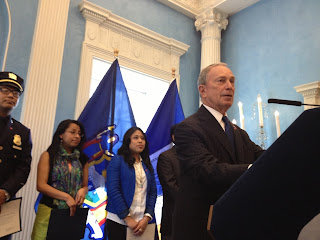 Immigrants are indeed a special kind of people. People come to America, risk everything, leave their families, culture and people they love, in order to have a shot at the American Dream. 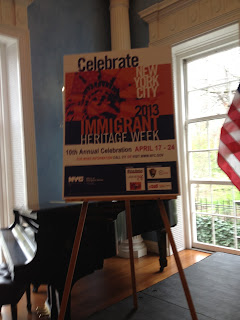 I believe we all share a common bond. We all believe in the power of dreams. We are all one and the same. Not separated by color, sexuality, age, accent or origin of birth. We all have the courage to pursue what at times seem like an impossible task.


Immigrants are people who have hope, aspirations, and dreams that by choosing to become immigrants they are leaving the world of uncertainty and instability which is scary but they do it because of their respect of the place they are migrating to. 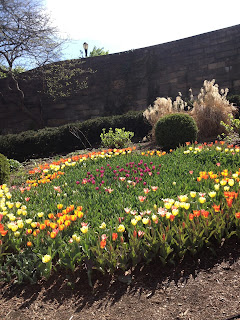 It was one lovely Wednesday morning. My friend and I walked 4.5 miles from Gracie Mansion to New York Penn plaza, stopped at a few shops and talked about God, life, death, and most of all  - family.
﻿ 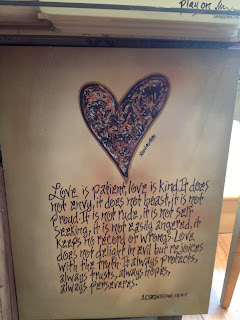 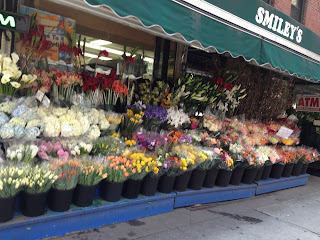 a little window shopping here and there... 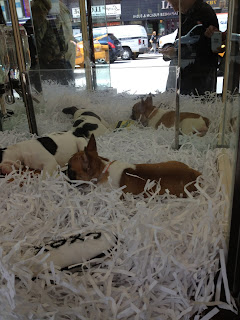 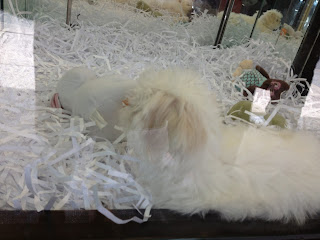 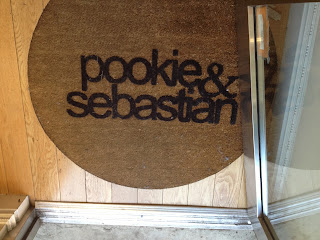 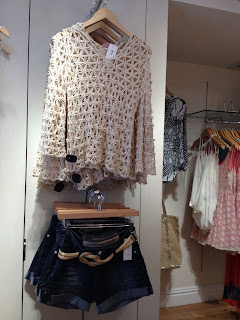 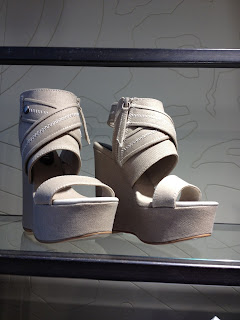 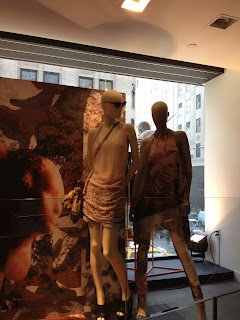 My book, "Out of Status" and my volunteer work that stemmed from the publication of the book was nominated for the American Dreamer Award. I was notified a few weeks back that I was nominated. Although I didn't win, I was invited to attend the breakfast reception at the Gracie Mansion. And last week I found out that the book made it to the semi-finalist round.