Manny Pacquiao on Boxing, Faith, Mayweather and the person behind the Manny Movie Documentary


At one of our family dinners, I mentioned that Manny Pacquiao  (MP) was expected to attend the Press Club Dinner Reception hosted by the Philippine Consulate General of New York, Mario de Leon, Jr.

Manny Pacquiao was in New York to promote his film, "Manny", which premieres in New York on Friday, January 23. 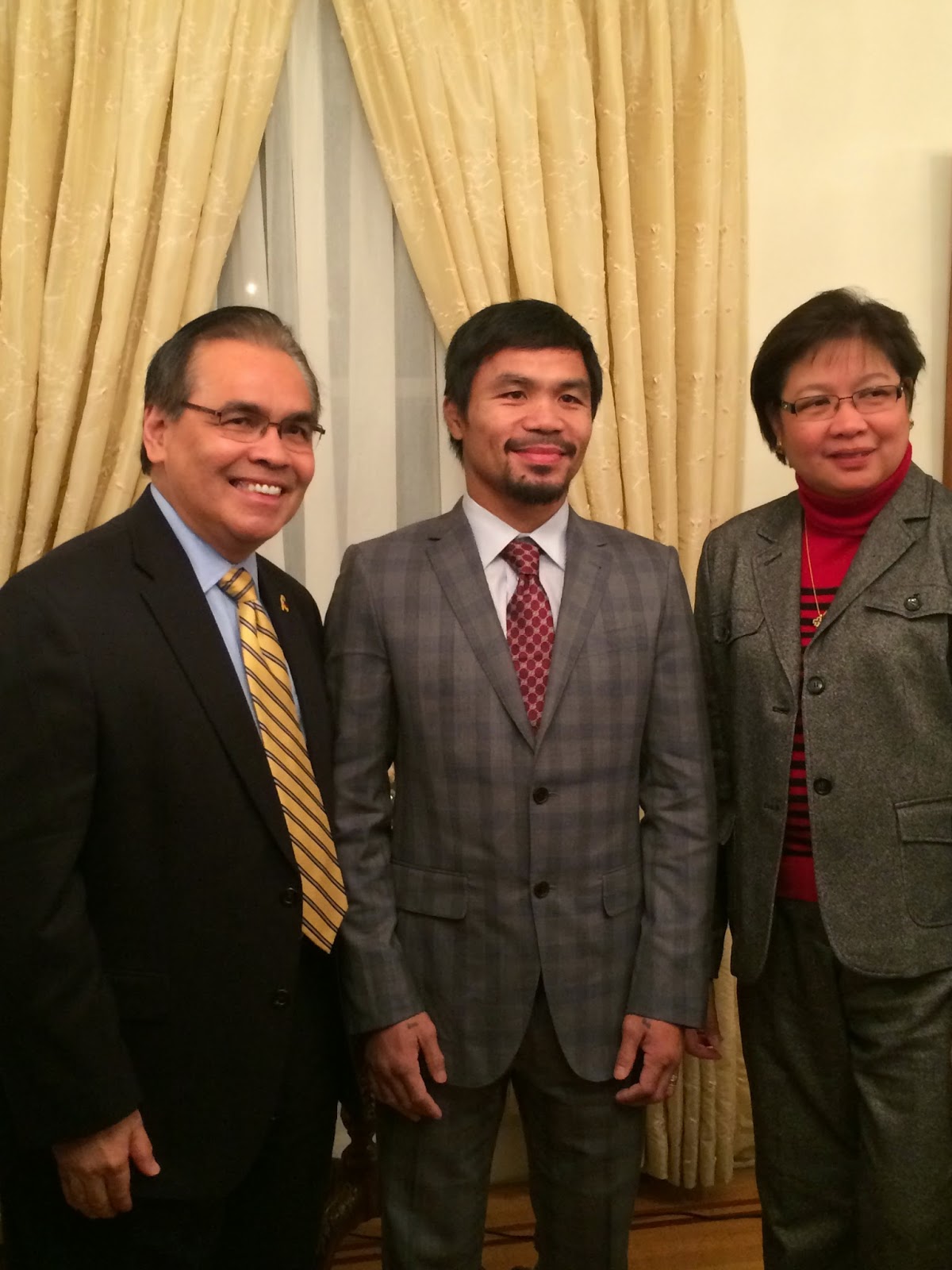 
﻿
To my surprise, my 13 year-old son was excited about the notion that I will be in the same room as the World Boxing Champion.

"I didn't know you like Manny Pacquiao. Why? " I asked. 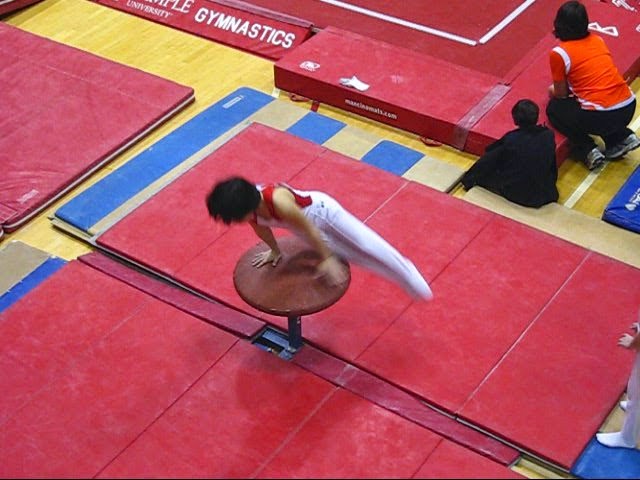 (My 13 year-old at one of his gymnastics competition events)

"Mom, the kids at gymnastics used to call me Manny Pacquiao," my son replied.

"Mom, don't forget to get a selfie and ask him a few questions," he added.

I wasn't sure if I was going to have the courage to get a selfie with Manny Pacquiao (MP), but since it's a reception with the press, I promised that I would at least ask MP a question.

I remembered in one of our Disney vacations, before the age of the iPhones and selfies, the kids and I were in the same elevator as Ms. Julie Andrews and we kept quiet. Yes, we didn't even ask for an autograph! Can you imagine being in the same square footage as Mary Poppins? We silently smiled with beaming eyes and our hearts were jumping with joy but we didn't want to invade her privacy. Needless to say, that memory was kept in our hearts and minds. Unlike in today's age of social media and smart phones, every person's quick at taking a video clip and/or photograph.

Before Manny Pacquiao's arrival at the Dinner Reception, Ambassador Mario de Leon, Jr. reminded us that as Filipinos, we have the responsibility to the community, to be leaders and to give back - a message worth repeating to my children.

I don't watch boxing. I am not a fan, so I didn't know what to expect of Manny Pacquiao.


It's interesting that based on that brief encounter, my friend and I had 2 opposing impressions. My friend thought of Pacquiao as arrogant, while I thought he came across as a nice, humble individual.

In the beginning of the Q&A, Manny Pacquiao was asked about him being an "absent Congressman". Pacquiao dismissed his legislative duties, emphasized that he gives back to his countrymen and commented that he hoped that his constituents don't vote for him again.

I never thought of Manny Pacquiao as a legislator. The thought that he's a Congressman is something that made me frustrated with the Filipinos on voting celebrities to public office.

As a mother, I asked Manny Pacquiao what's his advice to young teenagers:

" My advice to them ( 13 year-olds) is to focus on studying.  If you ask me about my advice if they want to box, I’d tell them not to box.  Boxing is tough.  Even my kids, I don’t encourage them to box. Maybe, if you’re just looking at my life now, it seems easy because I’m already at the top, But if we’re going to look back at my past – it’s not.  What I went through – it’s like going through the hole of a needle."
In writing this, one of my regrets was forgetting to ask Pacquiao if he offers college scholarships to the poor rural high school students in the Philippines who are graduating this March.

When I asked him about faith and religion:

“If you don’t have relationship with the Lord, you will compromise your faith to do evil.”


"For our children, it is really a big responsibility for the parents to teach their children the right way.  Because if their children become wicked, become ungodly, it is not their fault  - it’s the fault of the parents. "

When asked about the Pacquiao-Mayweather fight:

If you're a boxing fan, you have to watch the video to analyze his reply.
Although Manny Pacquiao was the Special Guest that night, what impressed me the most was the Director’s personal story.  Ryan Moore, a Filipino-American, is the Director of Manny Pacquiao’s documentary.  Before that night, I read about him at Cristina Dc Pastor's article at theFilAm.net and was amazed at his accomplishments.

During the Q&A, Ryan Moore talked about his film-making journey. His passion for film-making started when he was 18. He didn't go to film school but he knew that it was something he wanted to do. The Manny Pacquiao movie took 5 years to make but Ryan Moore didn't give up.

To showcase the Filipino American experience - the struggles and the successes - was Moore's mission. The inspiration for making the movie, "Manny" came from his grandmother's life story of dedication and perseverance. 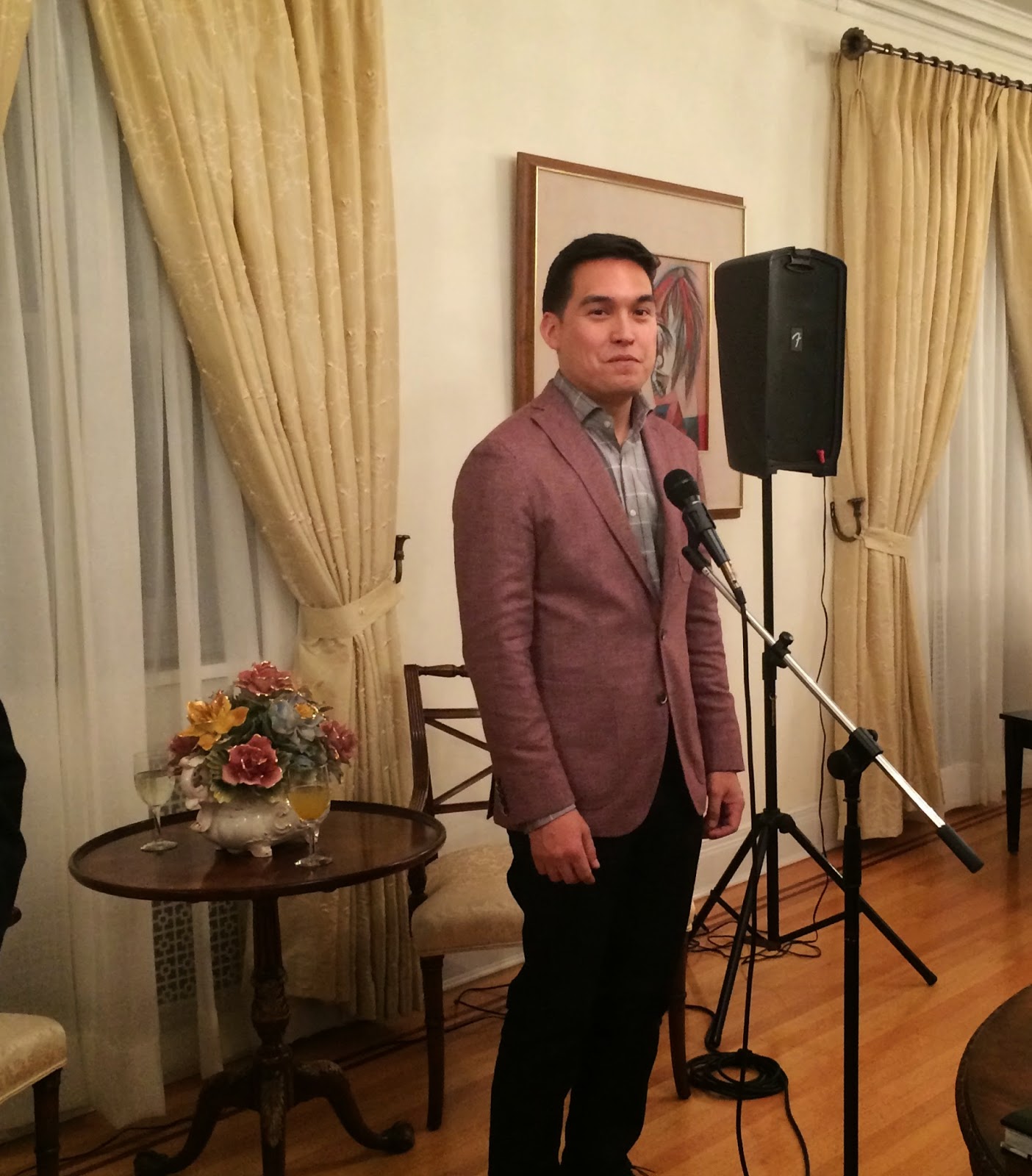 
In making the film, Director Ryan Moore didn't let disappointments stop him from pursuing his dreams. He cold-called actor, Liam Neeson's agent, and because of Moore's determination, Liam Neeson agreed to narrate the movie and got Universal Pictures to distribute the film in theatres nationwide.

Ryan Moore is a person who visualized what he wanted to accomplish, pursued his passion and worked hard to get to the finish line - no matter what. So let's head to the movie theatres and support his first film, "Manny".

After the Q&A, as promised to my son, I asked Manny Pacquiao if he can pose for a photo, and so it happened! 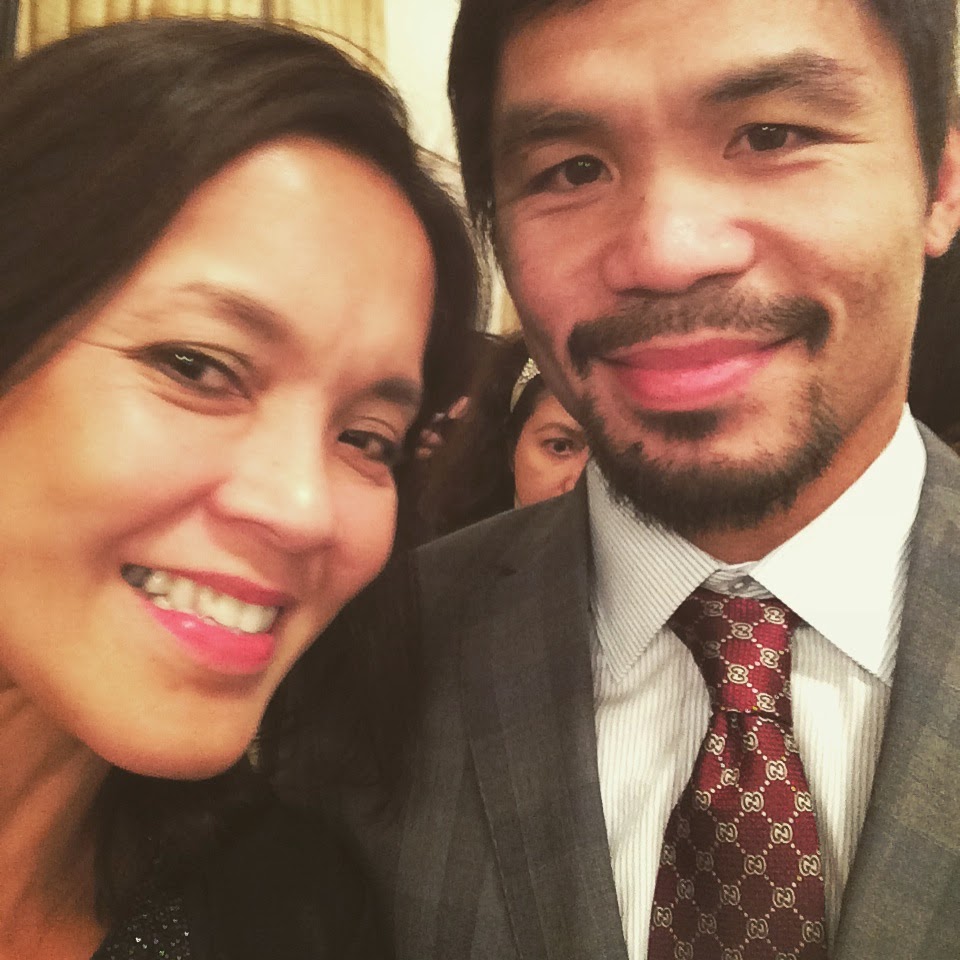 Lessons learned that night: Focus on what you want, work hard, have faith and give back to the community.
Keep smiling :)