This Day In History, Words of the Day and Carpooling to High School 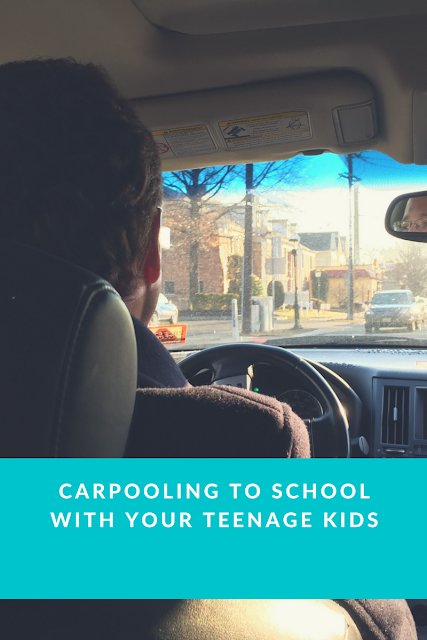 Do you enjoy carpooling the kids to high school?

One of the perks of being a parent is that you get to spend some time with your child and his friends. There is no school bus where we live so parents take turns to drive the kids to high school, which is about a mile away, but with the morning traffic, driving requires navigating through the various turns and streets to get to the school on time.

Most high school kids have a hectic after-school schedule which makes getting together for dinner not consistent. So the car becomes an extension of where conversations are made. It's surprising to learn that the kids look forward to the daily morning anecdotes, discussions and the words of the day. 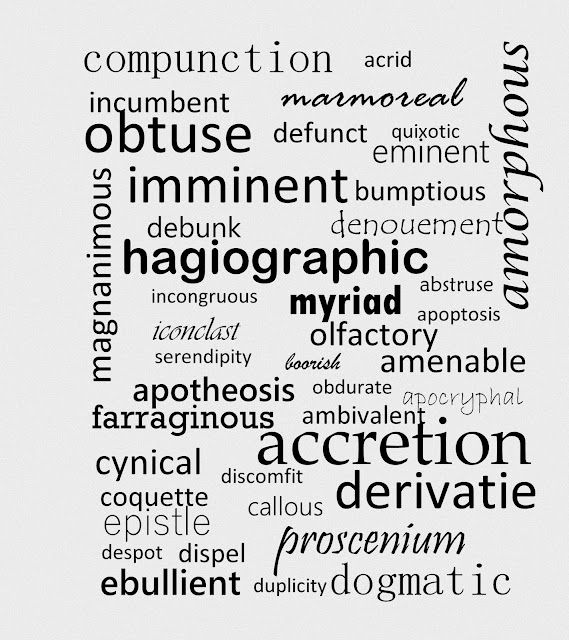 Today's anecdote is about the date, November 13.

November 13 is the 317th day of the year. There are 48 days remaining until the end of the year. This date is slightly more likely to fall on a Tuesday, Friday or Sunday (58 in 400 years each) than on Wednesday or Thursday (57), and slightly less likely to occur on a Monday or Saturday (56).