October 09, 2015
New York is the one place you can be whoever you want to be and no one will judge. And if people do judge, it's more of acknowledging WHO you are.

This weekend New York ComicCon is at the Javits Center. Midtown Manhattan is treated to the most artistic, the geekiest, the funniest place to be.

The first time I heard of the ComicCon was 2 years ago when my husband and I were in Maryland for one of my son's college tour visits. People of all ages were in full costume and attitude parallel to their animated characters.

As I walked through the Blue doors, thanks to MakilalaTV, I was initially overwhelmed at my playground for the day. I felt like I was part of a Marvel DC Comics movie. Surrounded  by Super Heroes, I didn't know which way to go first. 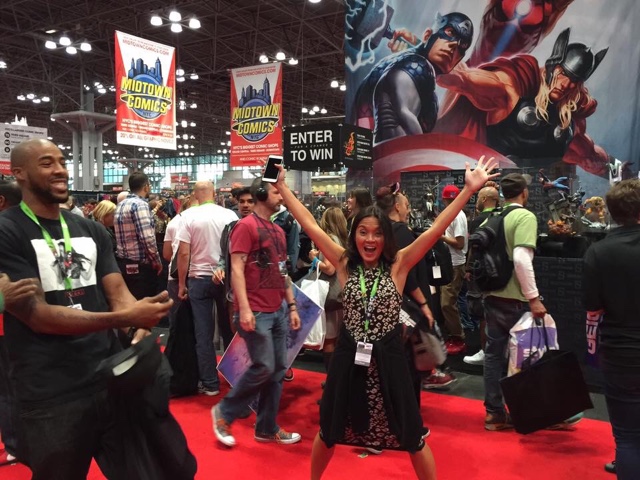 As my daughter said, "You'll be in familiar environment. Instead of being silly and wacky at home, you can meet your new playmates!"

I believe that in order to enjoy life, we should always let the "Peter Pan" in ourselves shine brightly - and as my favorite mantra goes - #happysimplelife.

To all those who attended the NY ComicCon, thank you for happily posting for photos: 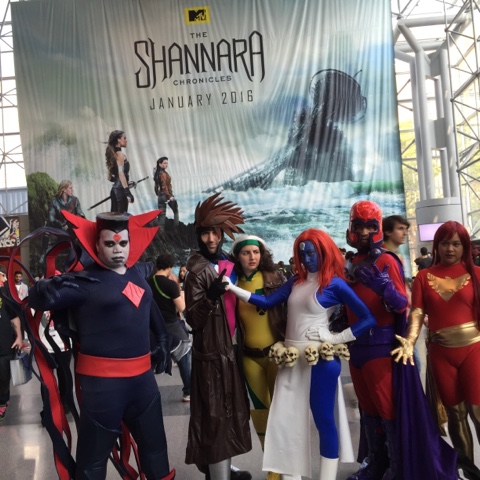 "Just because someone stumbles and loses their way, it doesn't mean they're lost forever.
Sometimes we need a little help." - Charles Xavier, Xmen 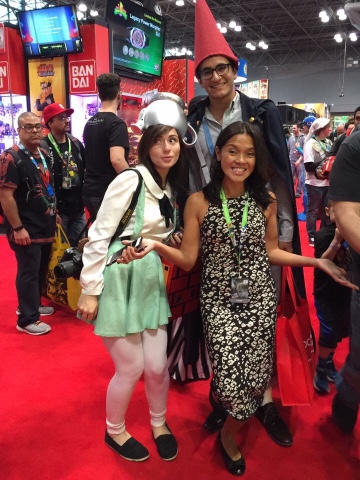 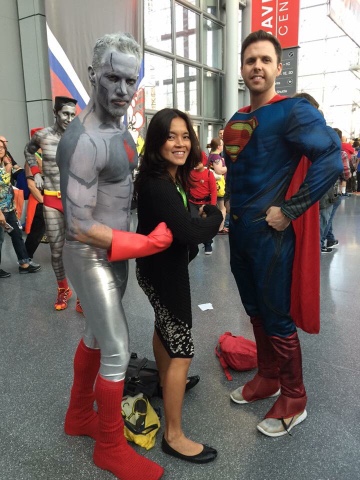 "So many of our dreams at first seem impossible,
then they seem improbable,
and then when we summon the will, they soon became inevitable." - Christopher Reeve, The Ultimate Superman! 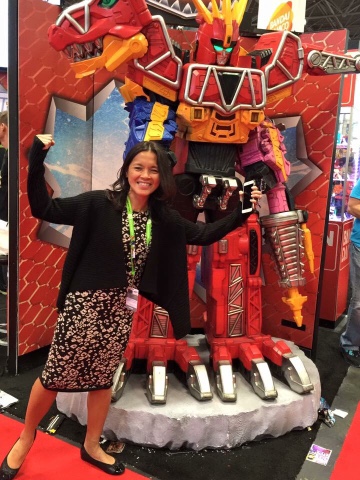 "The greatest weakness of most humans is their hesitancy to tell others how they love them while they're alive." ~ Optimus Prime 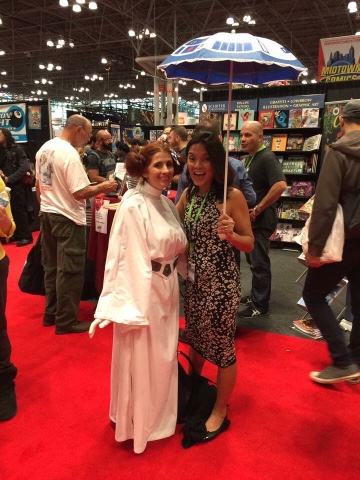 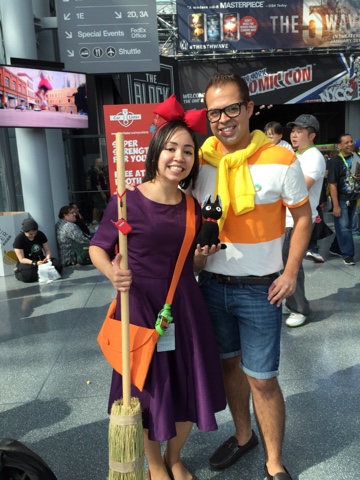 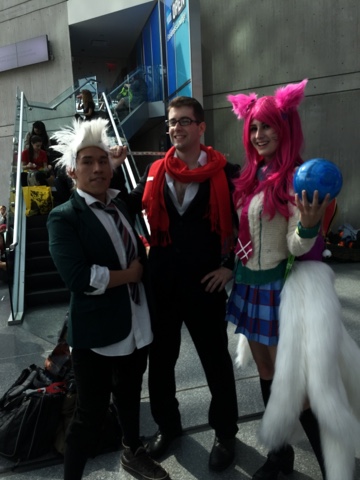 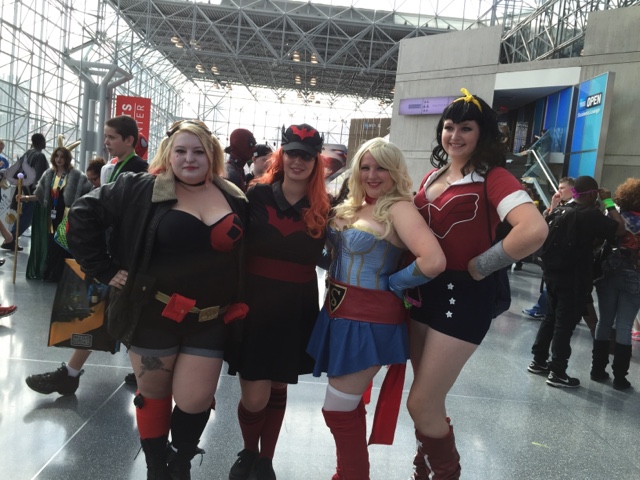 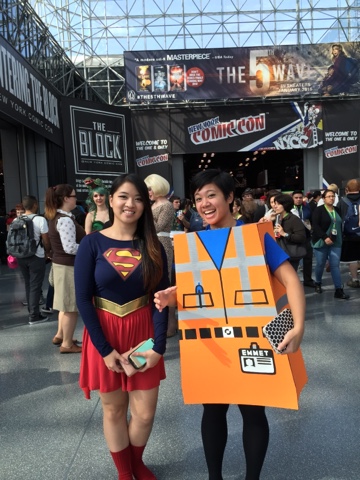 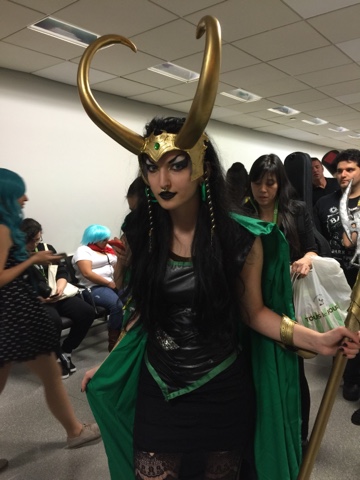 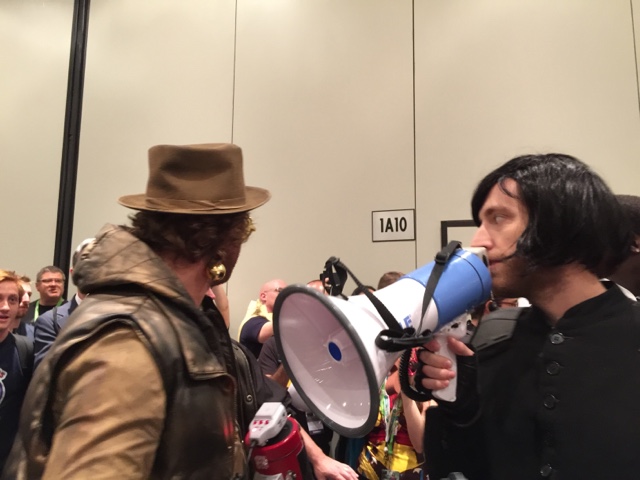 The actors from HBO's "Silicone Valley" 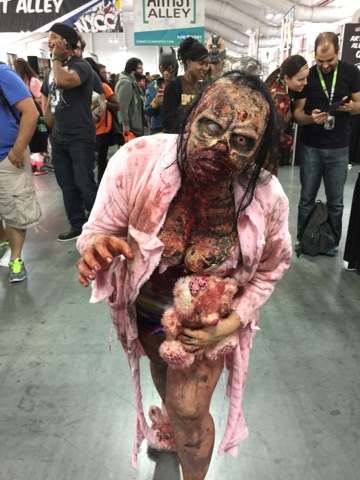 As one ComicCon fan told me when asked why he loves ComicCon:

"One of the things that attracted me most about going to conventions was meeting like minded people who loved dressing up.  Being a fictional character helps me get away from the real world for a while. " - Patrick L. 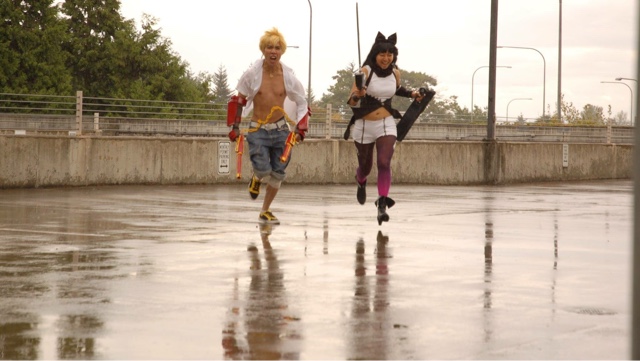 Thank you Elton and Kay for capturing my encounters with the day's superheroes. 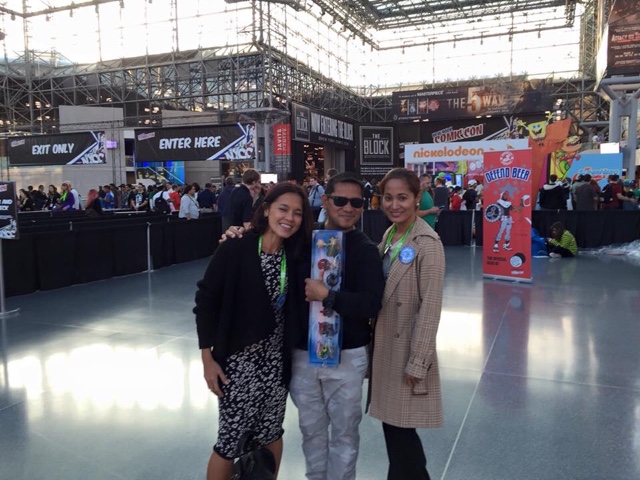 Maybe next year, this 51 year-old will be Fire Dragon. 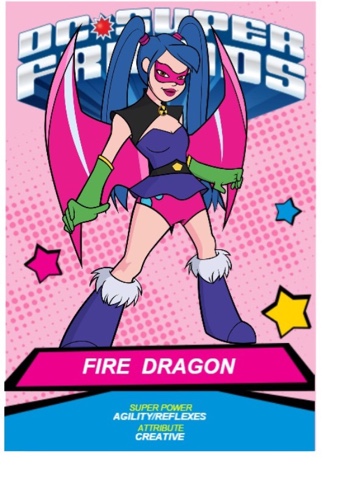 Go out and play. Tap the inner child in you - be creative, laugh, jump and play!


Check the workshop with


Twilight Author, Stephenie Meyer at NY Comic-Con: "Life and Death", the demise of the "Midnight Sun" because of "Grey" and "Depressed and Suicidal" Edward Cullen