Purplicious Prince, my daughter and I at Madison Square Garden 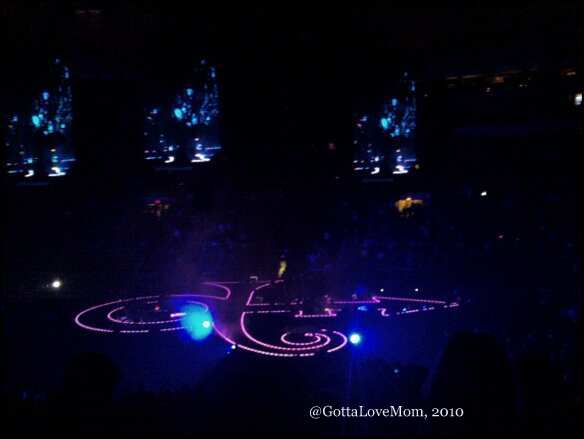 The turned purple last night (December 19th) when Prince rocked Madison Square Garden (MSG) with his”Welcome 2 America” concert.  Last night’s impressive concert was graced with neon lights, glitter, golden disco balls, a stage in a shape of Prince’s signature (the artist), purple delights in every act, and most of all a performer who wooed his fans, old and young, with his impeccable style of entertainment and music that is mixed pop, rock and funk! 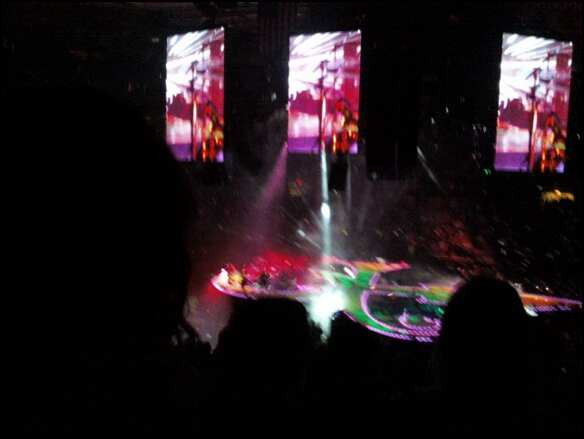 The warm-up acts started at 7:30pm but Royal Purple reigned by 9:15pm. It was a slow start but once the 52-year old Prince got on stage, MSG echoed every dance move and sing-a-longs as every one screamed, applauded, sang, giggled and danced to every song. (As my 21yo commented, “Mom, you scream like a 15 year-old!”) 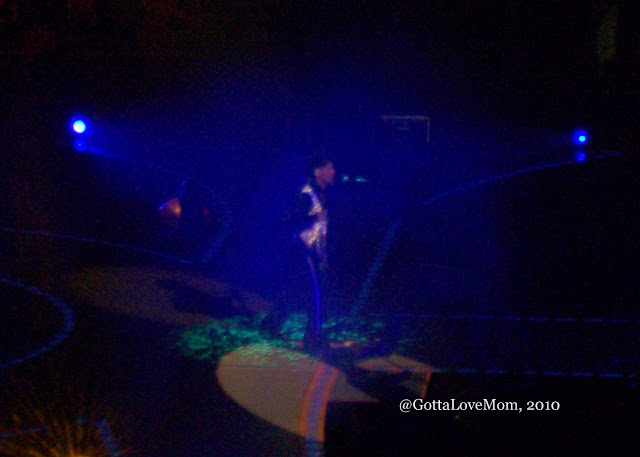 Prince is such a petite individual but a giant in every inch as a performer. 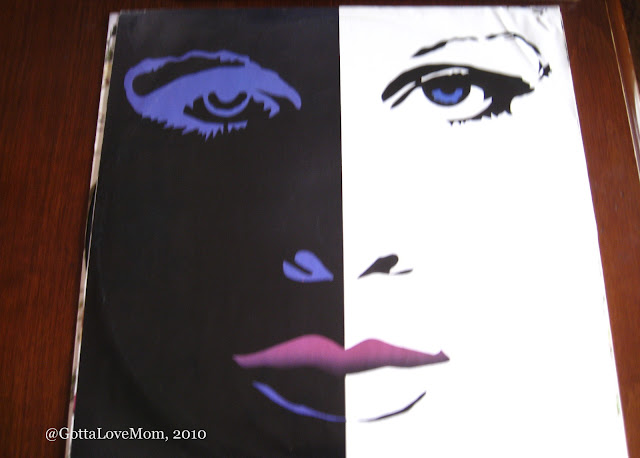 I have been a Prince fan since I was a senior in high school, some 30 years ago! 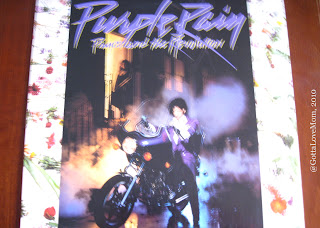 I play the “Purple Rain Prince and the Revolution” record every now and then – and just get immersed to the groove of his music. 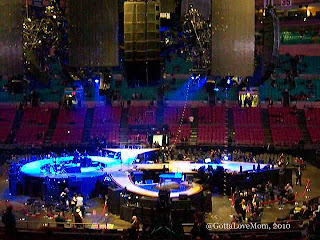 While the stage was being prepped for the show, and as every little detail was being double checked, I was feeling giddy with the enormity of the place. This concert was only my 3rd concert, and the first with my daughter. (The first was Fleetwood Mac at IZOD theatre and the 2nd one was Bruce Springsteen at the Meadowlands!) 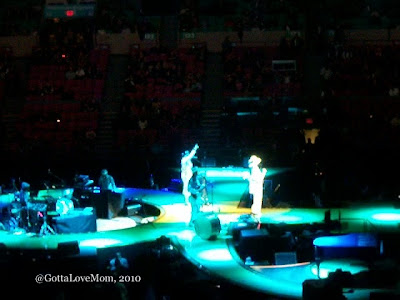 So when he sang “Let Go Crazy” …just the opening lines,


“Dearly beloved, we are gathered here today to get through this thing called LIFE.” 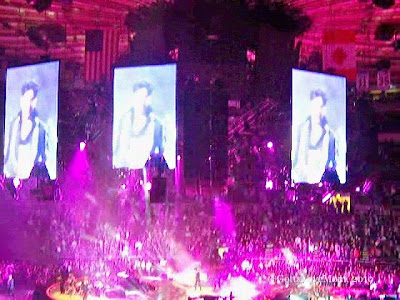 Needless to say, I went crazy - as well as the rest of the crowd! 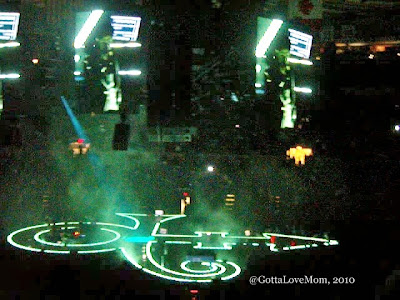 There were some calm moments…I guess to get us re-charged for the next act. 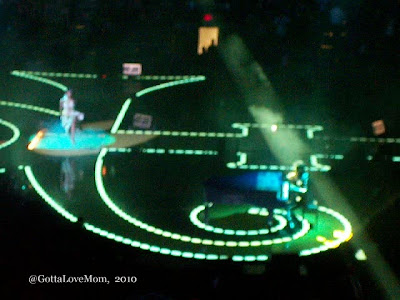 Even the piano was purple! "Nothing really compares 2 U!” 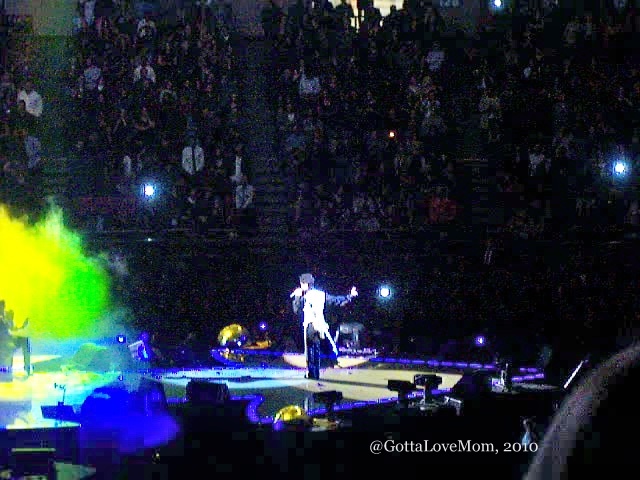 When Prince dances, you also feel like bending your knees with your hands up and swaying your hips from left to right while graciously and slowly shaking to every beat! 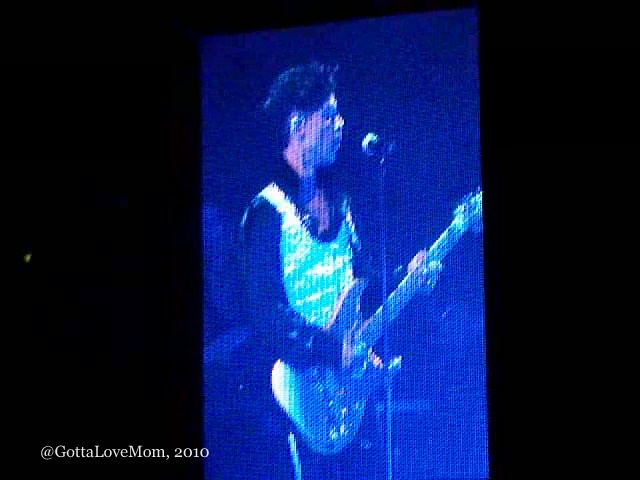 And when he cranks up that guitar – it’s in a different level all together!
You know it's time to party like it's "1999"!

So the crowd, as expected, was “Delirious”! 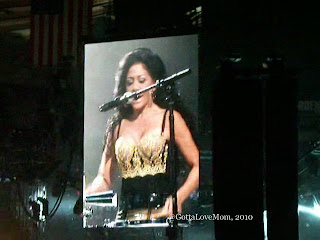 Sheila E graced the show, too, and brought the house down as she pounded those notes with her drum solo. She definitely lives “A Glamorous Life” !

Who says “U don’t have to be beautiful?” 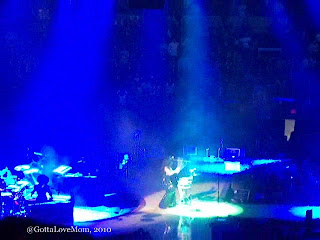 
So when Prince ended the show with “Purple Rain”,
every one was on their feet with their cellphones.

(The cellphone ban was ignored. Even Prince urged everyone to take their cellphones out!) 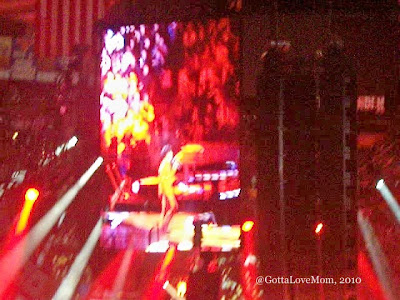 But the concert was just warming up. The four-song encore was the highlight of the night! 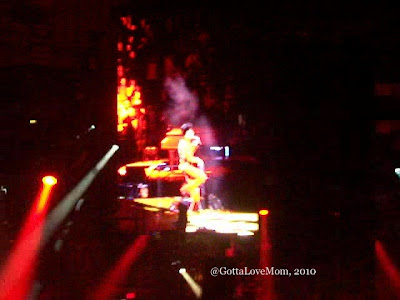 After a few minutes break while people are screaming his name and asking for more, Prince came out all decked in fitted red pants and shirt – and rocked the house again with songs like “Little Red Corvette” and “Kiss”, (my daughter’s favorite). 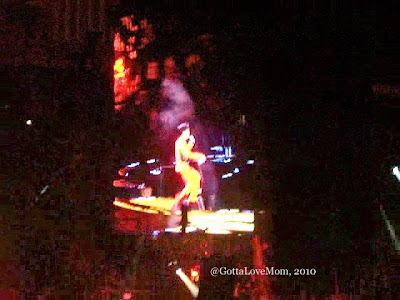 And yes, he asked the audience to do the “double-time clap”!

For the last song, the Purple One was joined on stage by celebrities like Jamie Fox, Shari Shephard, John Leguizamo, Alicia Keys, Whoopi Goldberg, Spike Lee, Naomi Campbell, and Sinbad. (I thought I noticed Don King, too.) 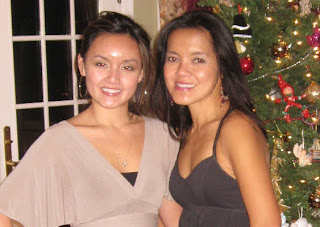 It definitely was another concert to remember! Another night to remember!
And I'm so blessed to share it with my daughter!
(Thanks Coley-pooh, and to my honey!)

Once in a while, I lose that child in me, but luckily I have a few “tinker bell” friends that are willing to sprinkle golden dusts over me to give me some happy thoughts! – and in this case, an enormous treasure of happy thoughts!

Merry Christmas everyone. Always keep that kid in you. It’s what makes you happy!